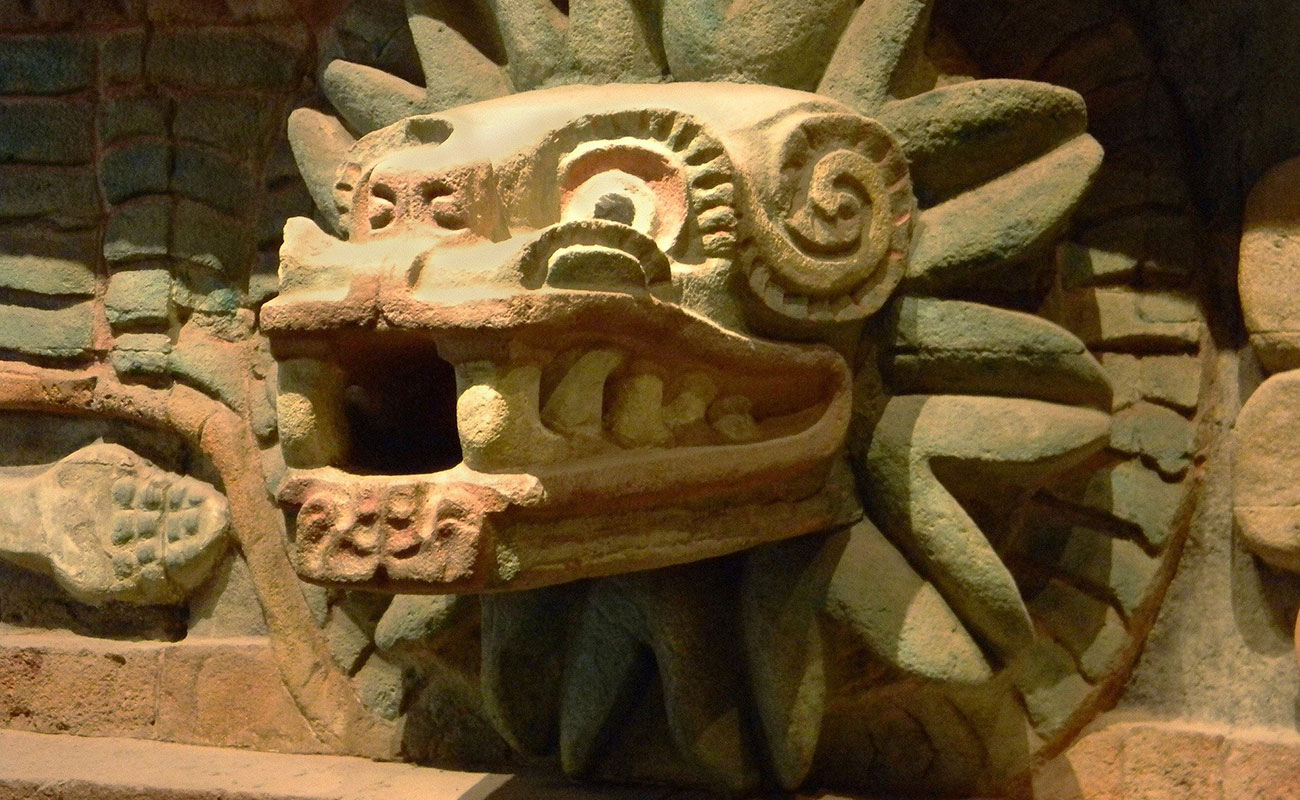 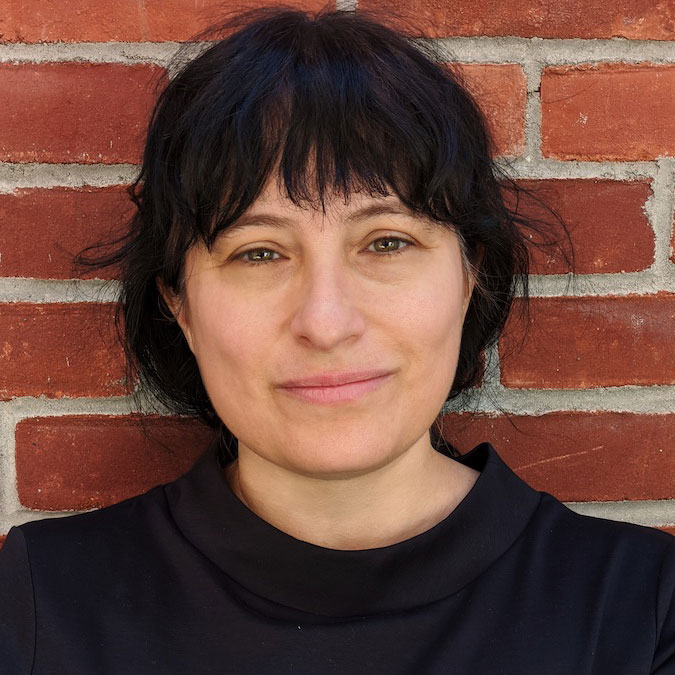 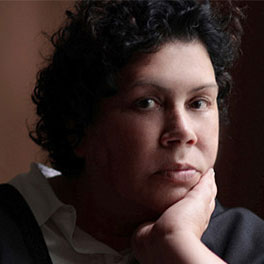 Associate Professor of Latin American Art History with a particular focus on Surrealism.  Additional specialties are in African and Islamic Art.  The English edition of her book Leonora Carrington: Surrealism, Alchemy and Art was published by Lund Humphries of London in 2004 and the Spanish edition by Turner, Madrid the same year.  Currently she is working on the lesbian imagery of the Czech Surrealist Toyen, for which she received a Bard Research Grant during 2007-2009.  She has served as Treasurer for the Queer Caucus for Art of the College Art Association for 8 years. Her other scholarly interests are the art and iconography of Freemasonry, Spiritualism, and the Occult. 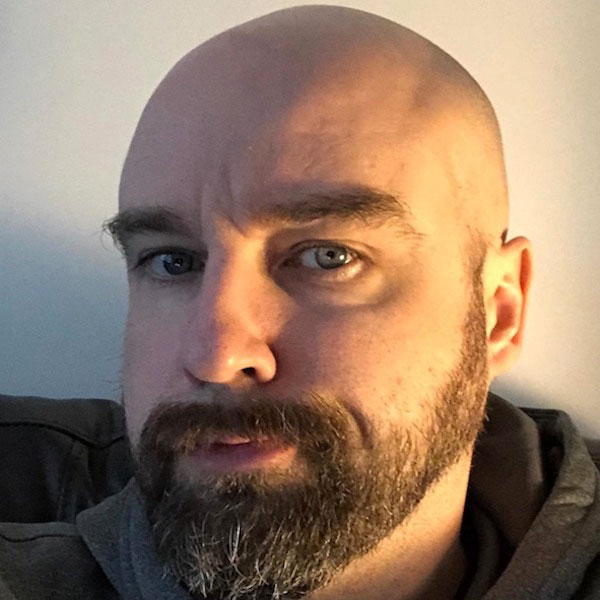 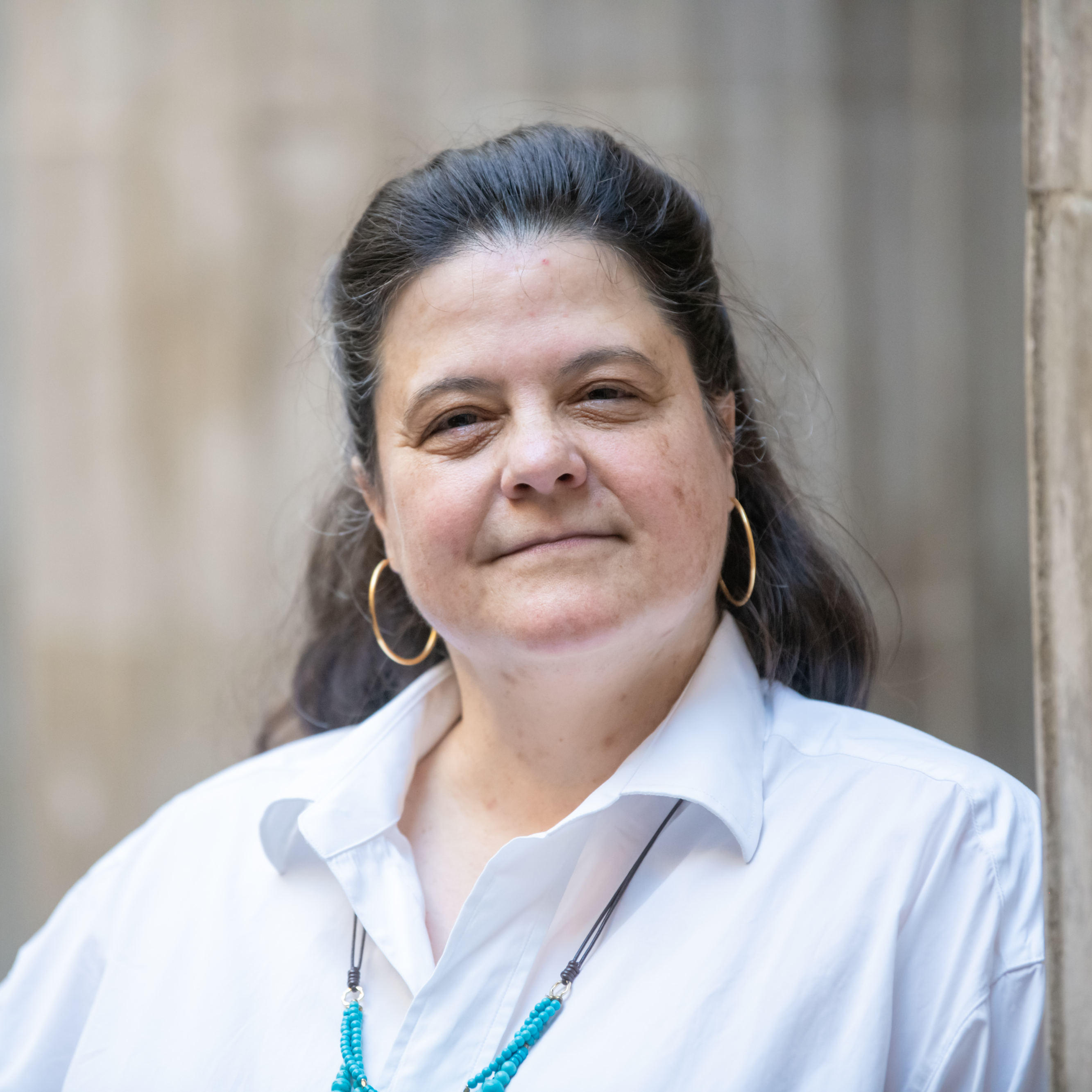 Associate Professor of Spanish; Chair, Division of Languages and Literature 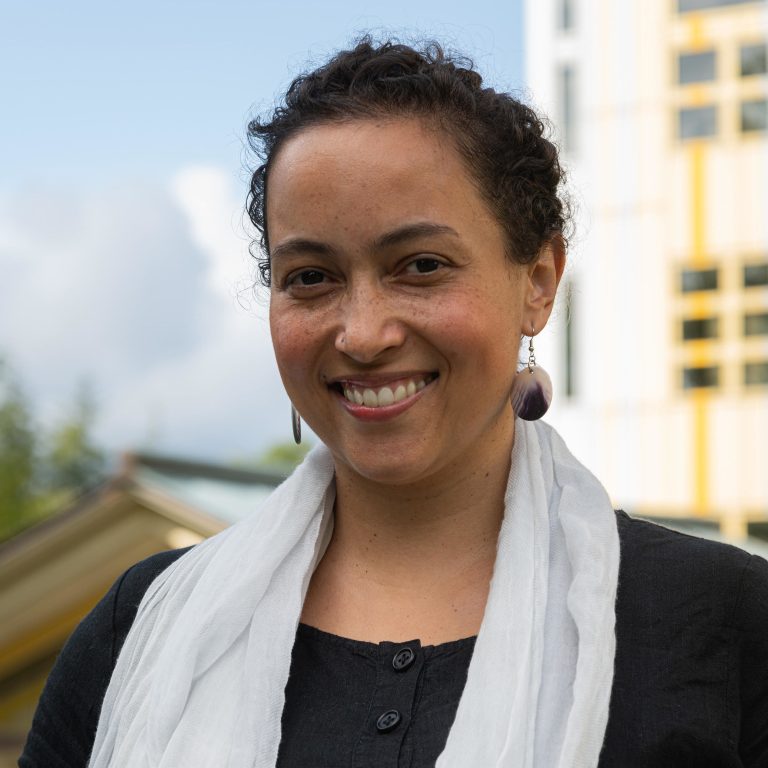 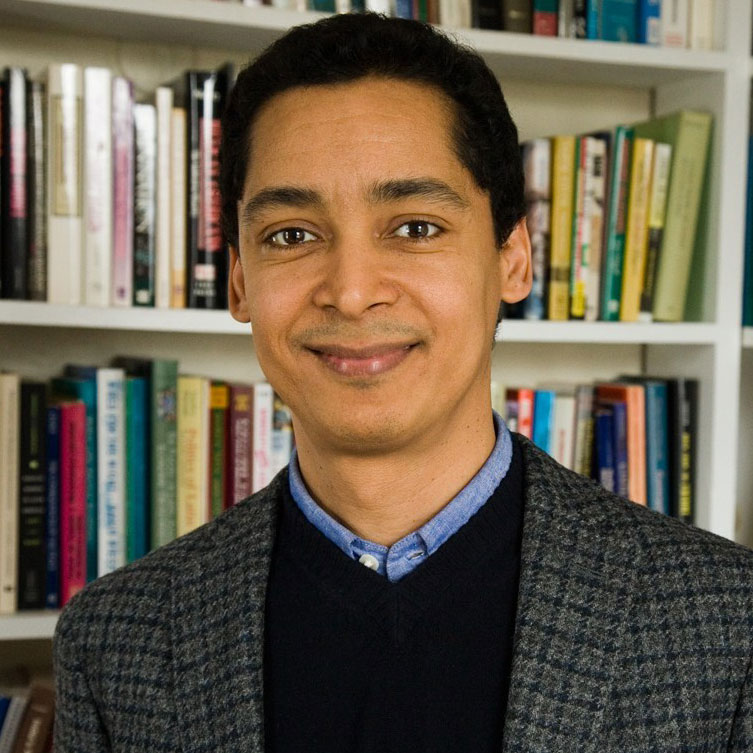 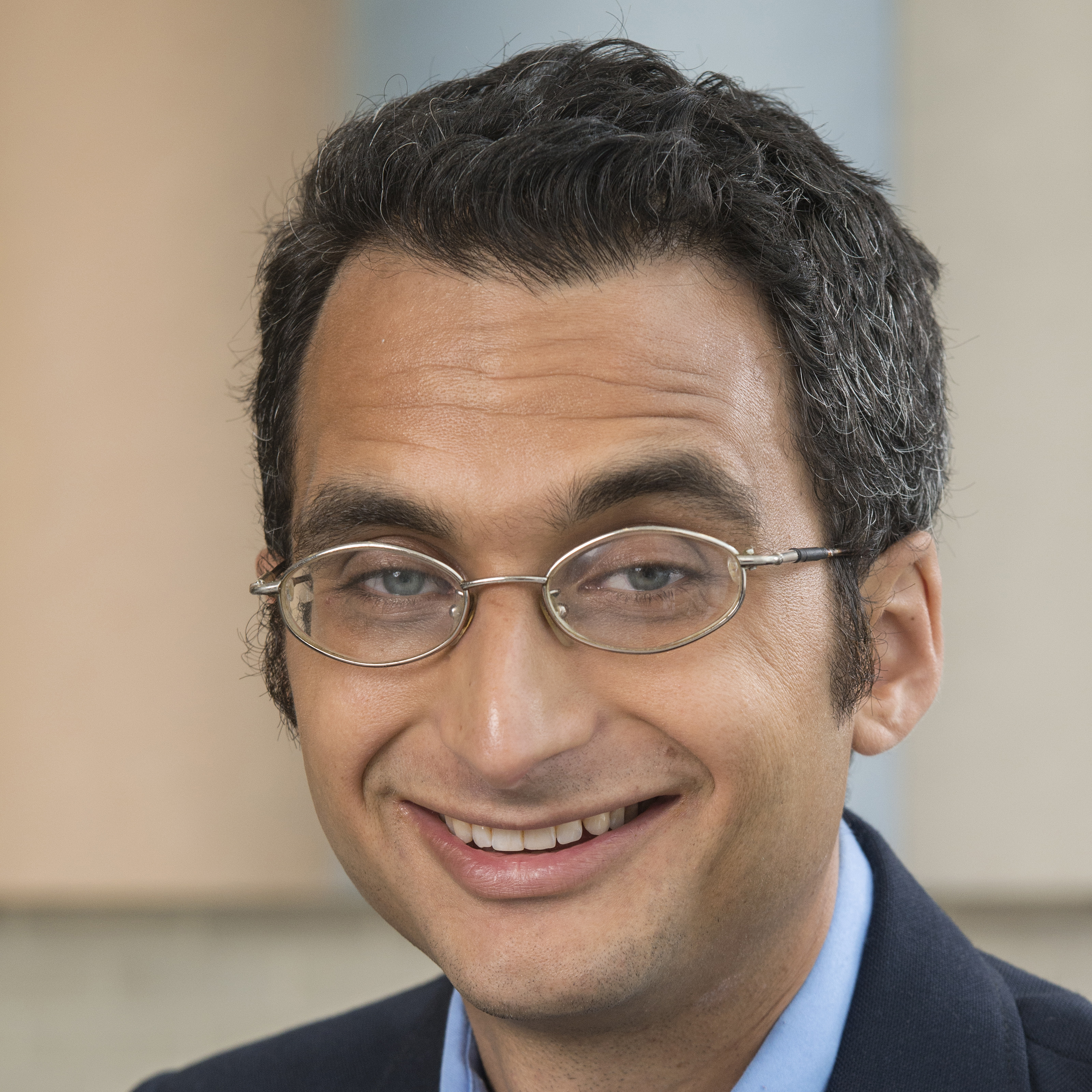 Gregory Duff Morton is an economic anthropologist. He studies the movements of money through Northeastern Brazil. He engages with the urban-to-rural migrations of agricultural laborers, the wanderings of itinerant merchants, and the payouts that come from the world’s largest national cash welfare program. He is working on a manuscript entitled Leaving Labor: Reverse Migration, Welfare Cash, and the Specter of the Commodity in Northeastern Brazil.

His current project begins by traveling alongside workers who quit urban jobs and return to homes in rural Brazil. In this migration, a key resource turns out to be the government money disbursed through Bolsa Família, a giant conditional cash transfer. His research tracks the money in order to uncover the durable forms of value that it funds. These value forms have implications for social policy, since they change the gendering of household ownership and ultimately re-channel the flow of resources from one generation to the next.

He also sustains an interest in linguistic anthropology methods, examining meeting-speech inside Brazil’s social movements. In this research, he explores the meeting’s most mundane gestures – hand-raising, talking out of turn, the use of the word “I” – in an effort to understand how these gestures enact and create the foundational principles of representation. 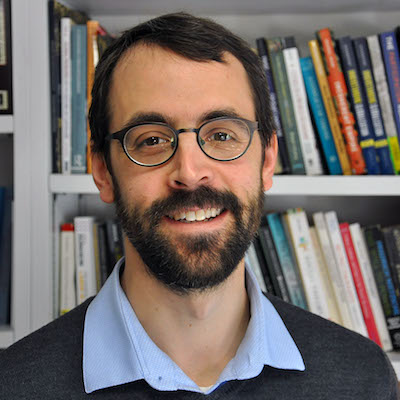 Assistant Professor of Sociology and Environmental and Urban Studies 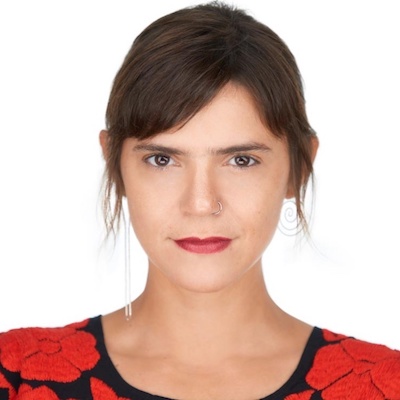 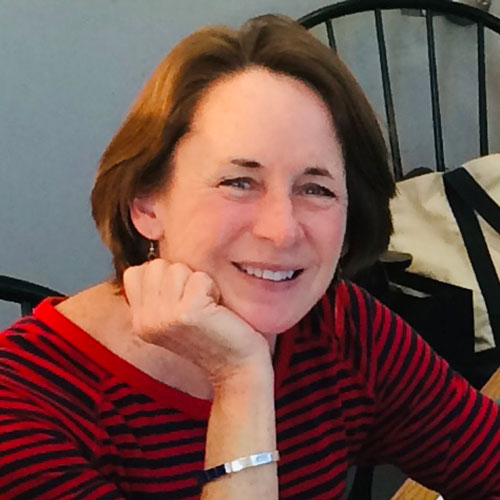 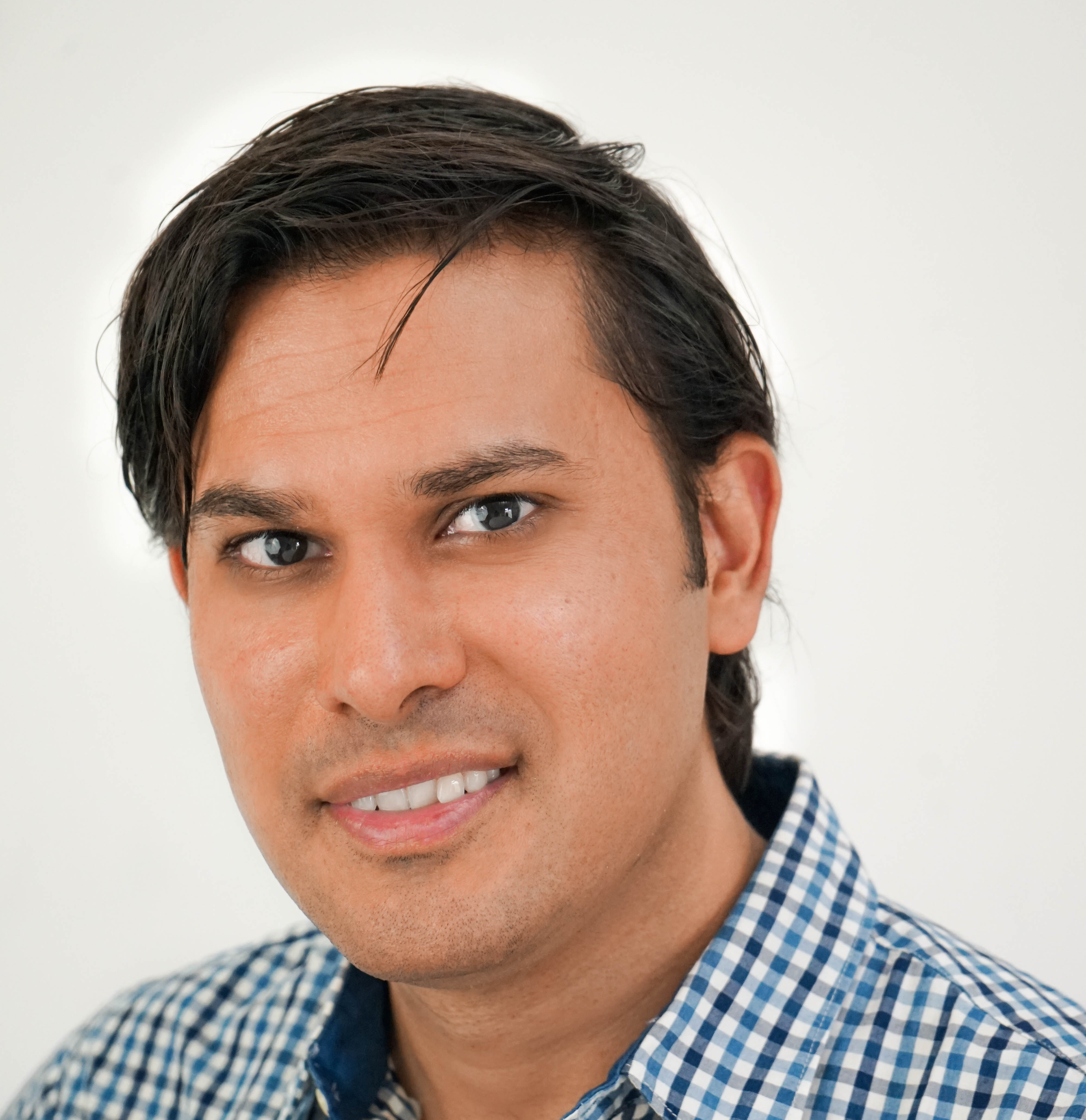 Ph.D., Harvard University, 2010; Postdoctoral Fellow in Mexican Studies, University of California, San Diego, 2010-12. Miles is Assistant Professor of LAIS and Historical Studies, at Bard since 2012-13. Miles’s research specialties are: the Mexican Revolution and modern Mexico; revolutionary movements in modern Latin America; class-based movements among working and country people in international and global perspective. His current research and book project reinterprets the Mexican Revolution by exploring the ways in which working people and popular classes fared during and after the Revolution, as they formed agrarian leagues, worker unions, and their own independent revolutionary movements. At Bard, Miles teaches Colonial Latin American since Conquest, Modern Latin America since Independence, Latin American Revolutions, Mexican & Mexican-American Histories & Cultures, and the Anthropology & History of Brazil & Mexico. 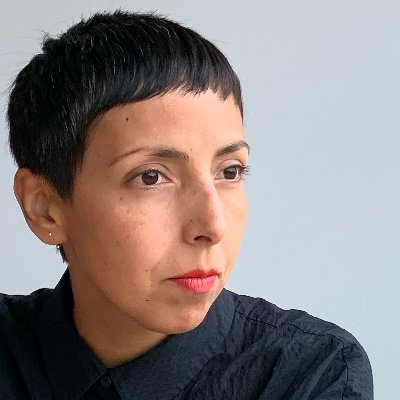 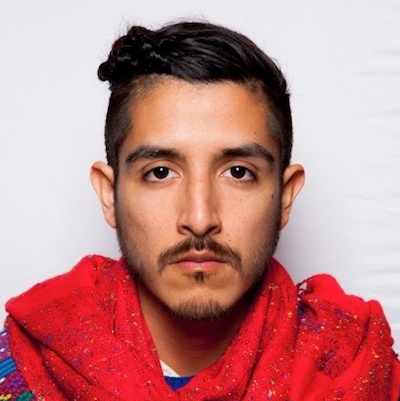 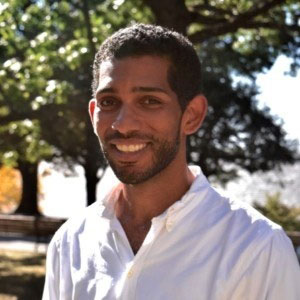